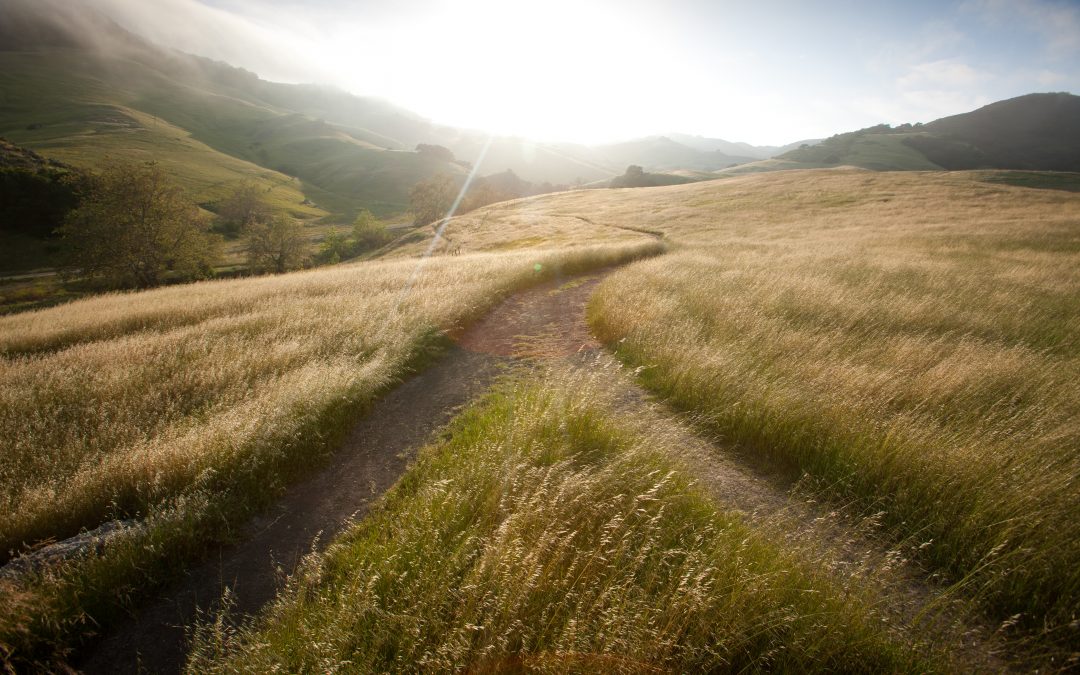 If you’ve ever picked up a golf club you can probably relate to my friend who upon having a particularly rough day on the course declared “I know what I’m going to do to fix my game. I’m going to take two weeks off and then quit.”

I can’t help but think of that as it relates to the new Fiduciary Rule.

It now appears that the Fiduciary Rule may “take two weeks off and then quit.” Slated to take effect on April 10th, the rule is now being studied further by the DOL, with the speculation that it will likely be delayed and then eliminated altogether.

And despite being a long-time proponent of the rule, I’m okay with that.

I’m hopeful that news coverage of the rule may have educated enough investors to Wall Street’s inherent conflicts of interest that we’ll begin to see more consumer demand for investment advisors who willingly put the client’s interests ahead of the advisor’s own interests.

Whether lawmakers quit on the Fiduciary Rule or not, maybe investors will now seek out a Registered Investment Advisor who puts the investor’s interests first.

After all, if brokers aren’t required by law to be fiduciaries, can investors really count on them to do the right thing?