Published on: May 24, 2019|Categories: Capital Ideas, Letters To Clients 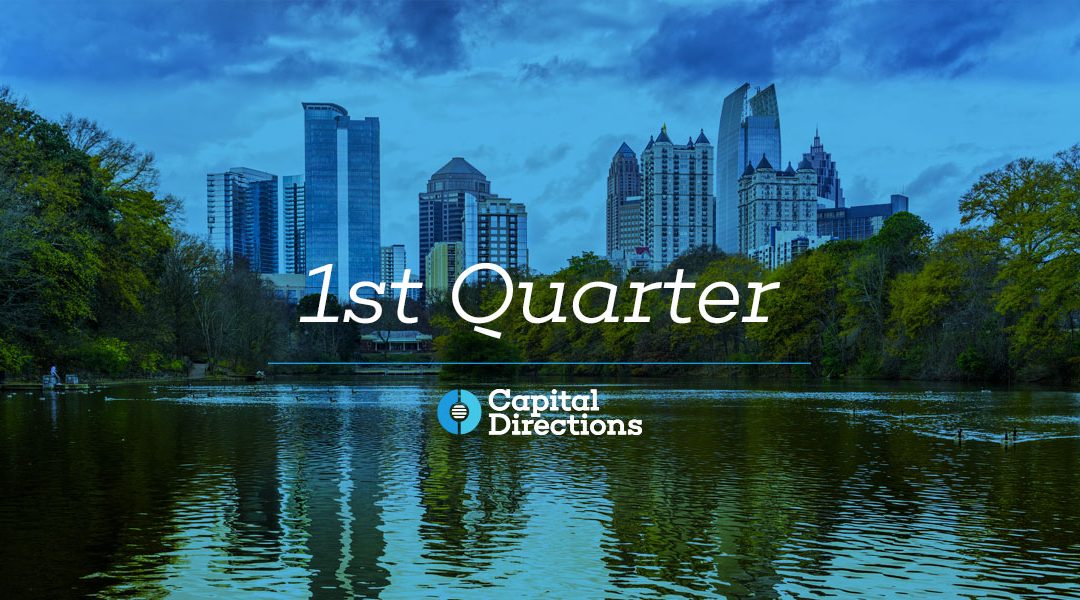 After a turbulent end to 2018 sent stock indices around the globe into bear market territory, equities staged a big recovery in the first quarter of 2019. For the quarter, the S&P 500 index gained 13.65% and was within a few percentage points of its record high. The Russell 2000 small stock index gained even more, rising 14.58%. Large cap foreign stocks, emerging markets stocks and REIT (real estate) stocks all enjoyed robust recoveries as well.

Alas, the many thousands of investors who bolted the market in December weren’t along for the ride.

As markets swooned in December, according to Lipper, investors pulled $98 billion from U.S. equity funds, most of it coming late in the month after the steep selloff on Christmas Eve. The outflows weren’t just limited to stock funds; Morningstar estimates bond funds saw net outflows of $43 billion in December as investor anxiety about rising interest rates drove them to flee fixed income. Meanwhile, money-market funds saw their largest inflows since 2008, with a net $162 billion moving into that category in 2018.

In that regard, it should come as no surprise that stocks and, to a lesser extent, bonds saw a big rebound to start 2019. Individual investors have a long, sad history of doing exactly the wrong thing at the wrong time with their money. The events of the past six months have proved no exception. 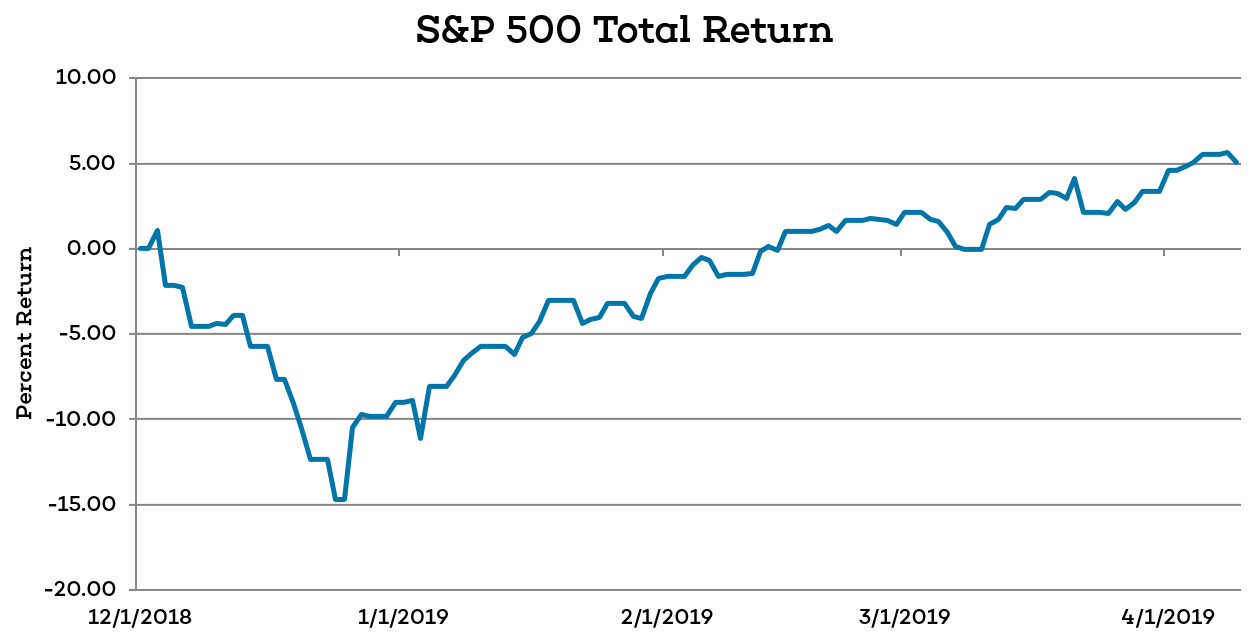 To be sure, more rational investors didn’t head for the exits in December; after all, a 20% decline in stocks is hardly unheard of. But every investor has moments in their life when emotions overwhelm rational thought. We call these times “blink moments,” and there have been many of them in just the past two decades: the bursting of the dot-com bubble, 9/11, and two bear markets in which stocks dropped more than 50%, to name just the big ones. And the blink moments happen on the upside, too. The temptation to invest in those dot-com stocks in the late ‘90s, or in speculative real estate in 2006, or in Bitcoin in 2017, was a siren-song many investors couldn’t resist, and they paid dearly for it.

Like most everything else in the world today, the commoditization of investment management is in full swing. The drive is on to break down financial planning and wealth management into its mechanical parts. Asset allocation recommendations are available at the push of a button on a web site. Stock trades can be executed with the swipe of a finger. Financial planners are available to chat in apps.

This commoditization is missing the big picture. While analytics, plans and platforms are certainly important tools in the wealth management process, they are just that – tools. It’s the relationship you have with your wealth manager that really counts in the blink moments; those are the critical times when you have to be able to trust the counsel of your wealth manager even if – especially if – you don’t trust your own decision making in that moment.

It’s in those times, when emotions are at their peak, that investors face the greatest threat to their financial wellbeing. The first and most important role of a wealth manager is to be the trusted buffer between the client and their money when those moments arise, as they surely will.

For the better part of the 20th century, most investors followed a similar approach to constructing an investment portfolio. They used a stock broker to buy a handful of stocks they liked (or that the broker convinced them to like) and held them in the portfolio for the long-term.

Two things changed this dynamic in the 1970s. First, the long, deep economic slump in the United States during that decade introduced many investors to the reality of security risk – the risk you assume when you have a concentrated stock portfolio and your investment fate is tied to the fate of only a handful of companies. Many shareholders of U.S. auto stocks, airlines, and banks found this out the hard way during that decade.

This awakening of the investing public to the perils of security risk also coincided with the explosion of mutual funds in the late 1970s and early 1980s. Mutual funds enabled investors to diversify away security risk by having exposure to hundreds of different securities, all from a single investment. As a result, in the ensuing four decades, mutual funds became the preferred way for investors and their advisors to allocate investment assets. It’s rare today for long-term investors to concentrate new investment proceeds in just a handful of companies.

However, we still see three scenarios where certain investors come to us with a significant portion of their net worth concentrated in one, or several, stocks:

– Businesses owners who’ve sold their company for stock in the acquiring company.

– Heirs who have inherited large positions of low-basis stock.

– Retired executives who have amassed significant amounts of stock in the companies they worked for through bonuses and options.

The path to amassing these concentrated stock positions is varied, but the resistance to diversifying away the security risk inherent in such positions almost always falls into two categories. Either the investor is opposed to selling the positions and incurring capital gains taxes, or they have seen the stock outperform the broad market and are convinced the outperformance will continue. Many times it’s both.

We certainly sympathize with these concerns; it’s never fun to sell a stock that has performed well, or even adequately, and pay the resultant capital gains taxes. But it’s also not fun to have the misfortune of being trapped in a stock that suddenly experiences a dramatic downturn – sometimes temporary and sometimes permanent – due to circumstances in the company unrelated to the overall stock market. The news was rife with such examples in First Quarter 2019:

All of these occurred while the broad stock market was surging. They are but recent examples, and we have seen many other, more heart-wrenching instances in the past twenty years of investors who were wiped out by being in the wrong stock at the wrong time; Wachovia, Delta, Enron, WorldCom, GM and Lehman all come to mind. Investors in those stocks would dearly love to turn back the clock and diversify their once-concentrated positions of now worthless stocks.

The bottom line is that diversifying concentrated stock positions – however painful it may be – is a way of hedging against future, unknowable corporate catastrophes. It’s the ounce of prevention today to avoid the pound of cure down the road.