Death of the Fiduciary Rule 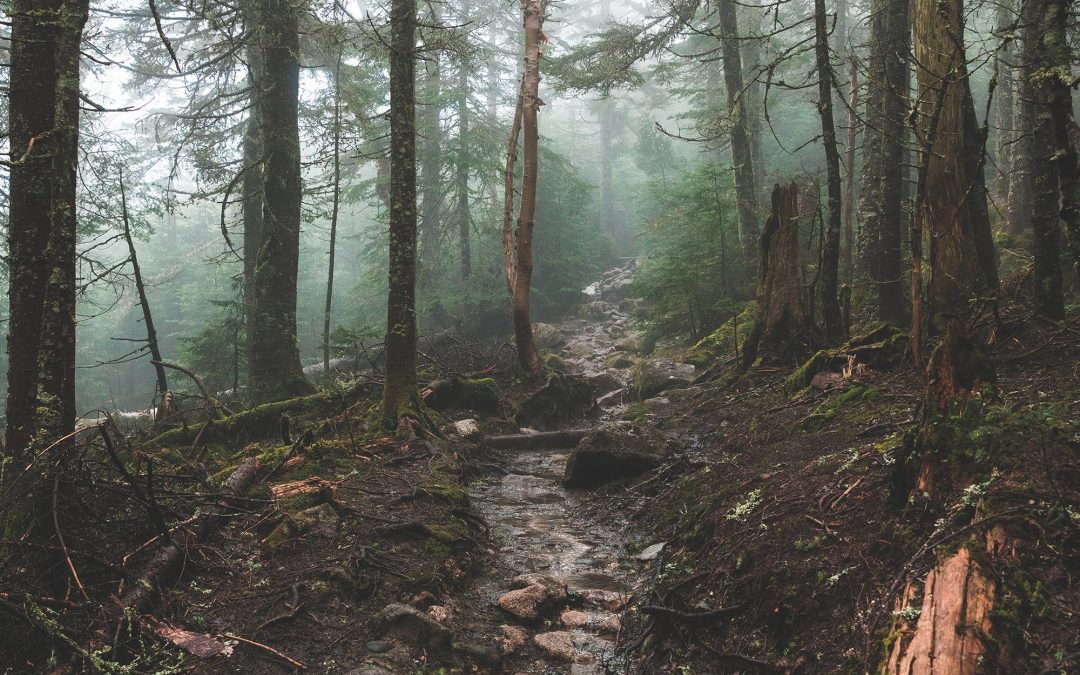 I first wrote about the Fiduciary Rule in this forum in March 2015, asking the question “Whose Interests Come First?” Subsequent posts chronicled the saga of the rule until it finally became law on April 10, 2017.

But on March 15, 2018, the U.S. Court of Appeals for the Fifth District vacated the rule by a 2-1 decision, the Department of Justice then declined to appeal on behalf of the Department of Labor, and the Supreme Court never had a chance to weigh in.

It was a short life, but maybe, just maybe, it won’t have been a life lived in vain.

While brokers and advisors can again provide advice that is in their own best interests rather than in the best interests of their clients, maybe more investors are now aware of those conflicts of interest and will seek out advisors who are willing to put the investor’s interests first.

Maybe more brokers and advisors will choose to operate in a fiduciary capacity simply because it’s the right thing to do.

I’d love to hear your thoughts. Please email me at spritchard@capdir.com with your perspective on the death of the Fiduciary Rule and what will happen now.